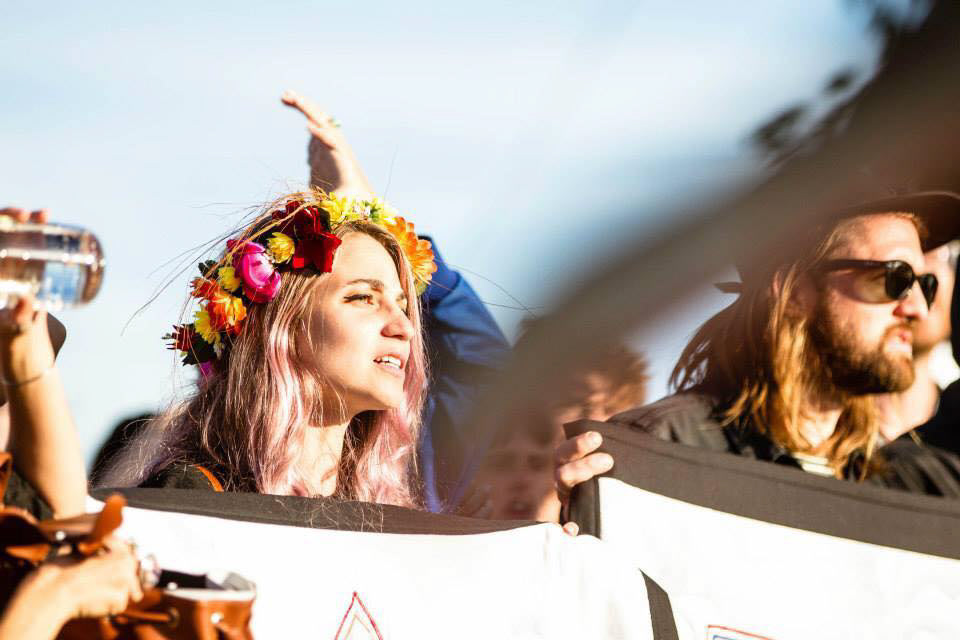 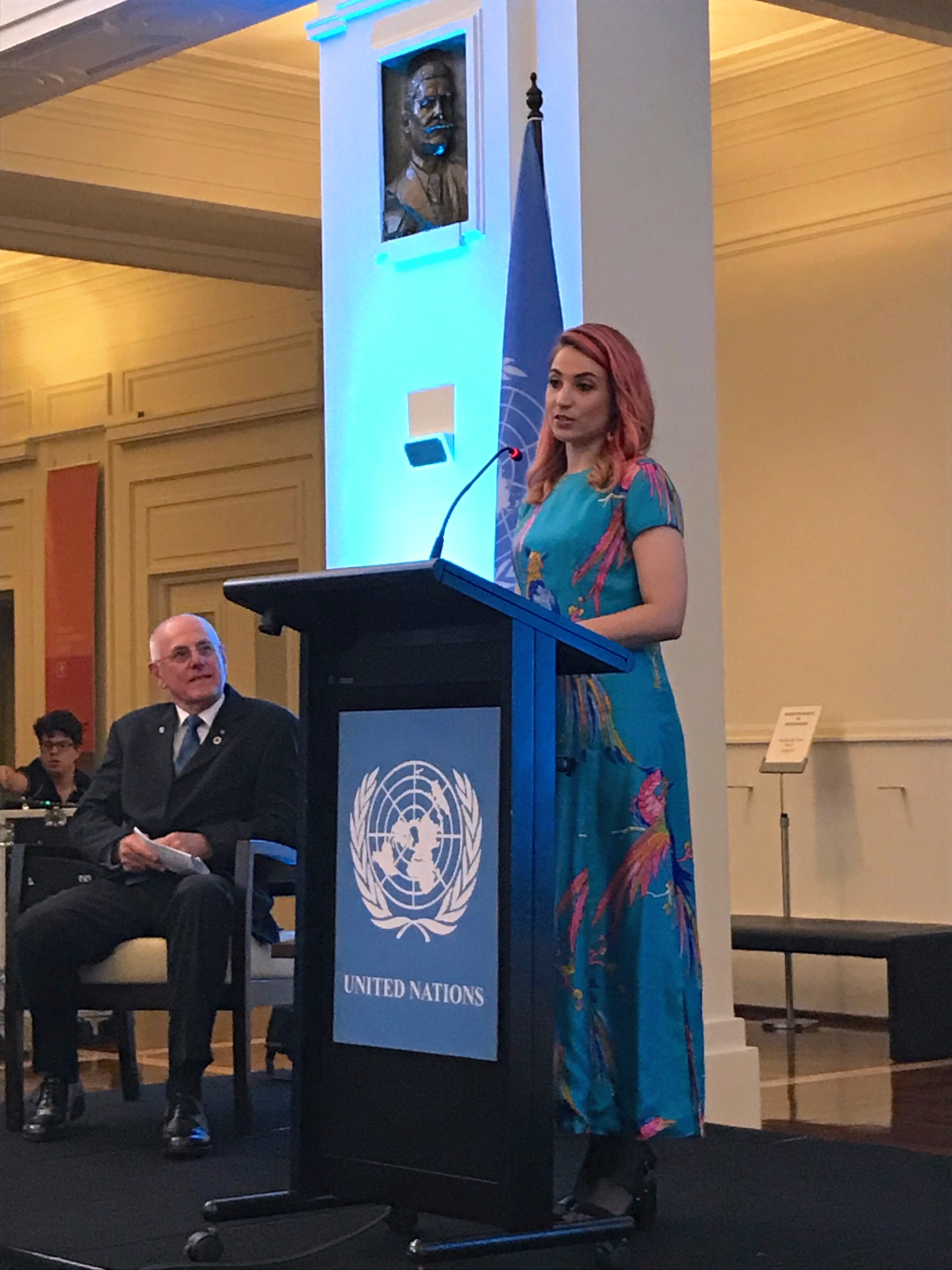 Dr. Tal Fitzpatrick was born in Israel in 1988 and emigrated to Australia with her family in 1996. She holds a PhD from the Victorian College of the Arts at Melbourne University (2018) and a Bachelor of Arts with 1st class honours from Griffith University (2010).
Tal’s creative practice sits across the disciplines of socially-engaged art, craft and activism. As an artist, Tal’s work is driven by the power of craft (specifically appliqué quilting) to solicit the sharing of stories. Her work looks to drive positive social change by engaging diverse groups of people in the hands-on processes of making which create safe spaces for having complex conversations.
Tal’s work in the field of craftivism – both as a researcher and a practitioner – revolves around the coordination of socially-engaged projects that address issues of social, political and environmental justice. Examples of these projects include the ‘PM Please Quilt’ project (2015-2017) and the #UDHRquiltProject (2016-2018) which are both held in the collection of the Museum of Australian Democracy at Old Parliament House, Canberra.
Tal’s academic writing has been included in several publications, including ‘Crafting Dissent: Handicraft as Protest from the American Revolution to the Pussyhats’ (ed. Hinda Mandell, 2020), ‘Disasters and Public Health: Planning and Response’ (ed. B.Clements et al., 2016) and ‘Craft Rhetorics: Harlot of Hearts’ (Tal Fitzpatrick, Katve-Kaisa Kontturi, 2015). Tal has also self-published several books, including ‘Craftivism: A Manifesto/Methodology’ (2018), ‘Crafting Resistance: Six Moments in Kingston’ (2019) and the ‘IWDA Fifty-Fifty Project’ (2018).
In addition to her work as an artist and researcher Tal also works as a disability support worker and has extensive experience working as a community development worker specialising in the fields of volunteering and community disaster resilience. 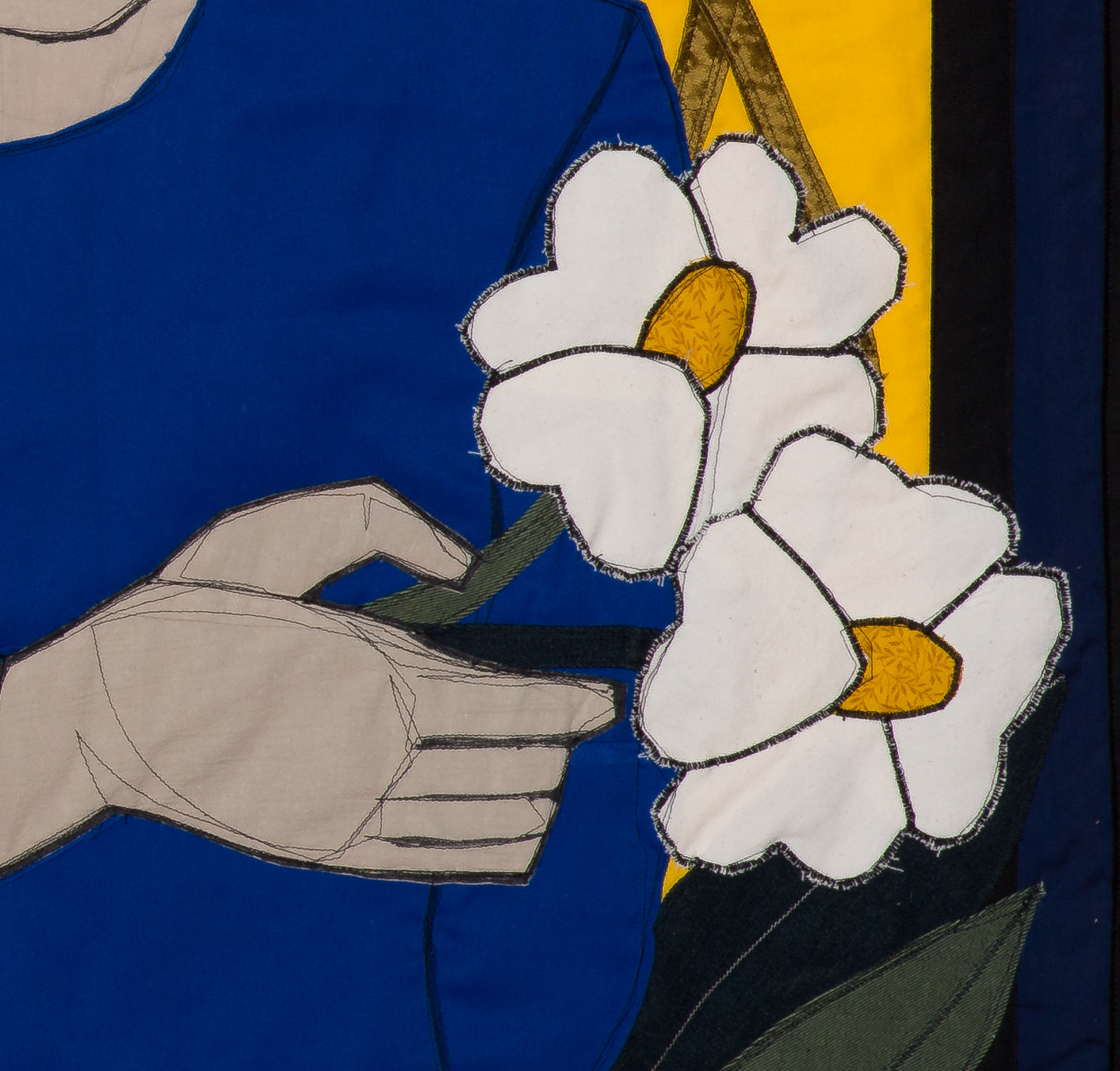 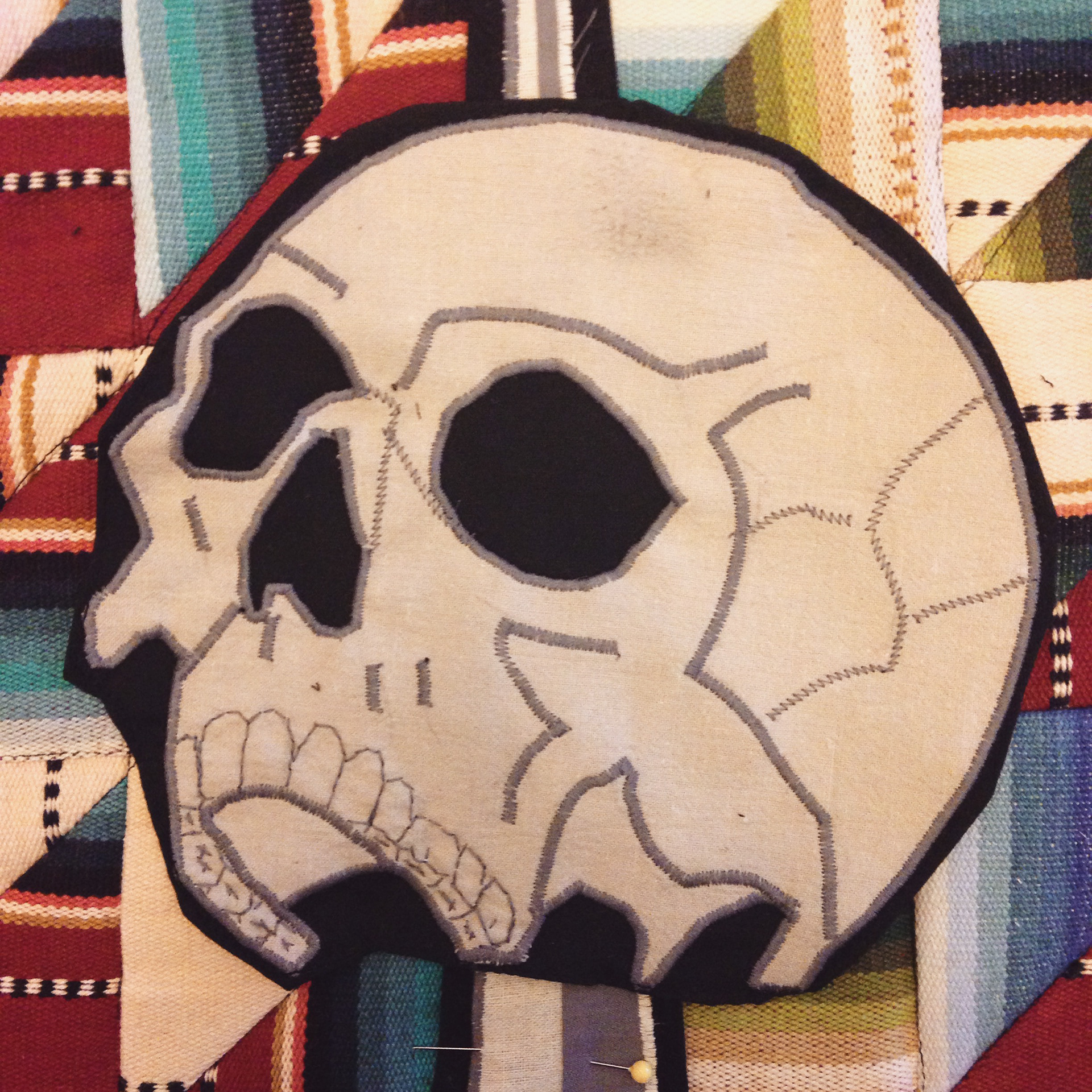 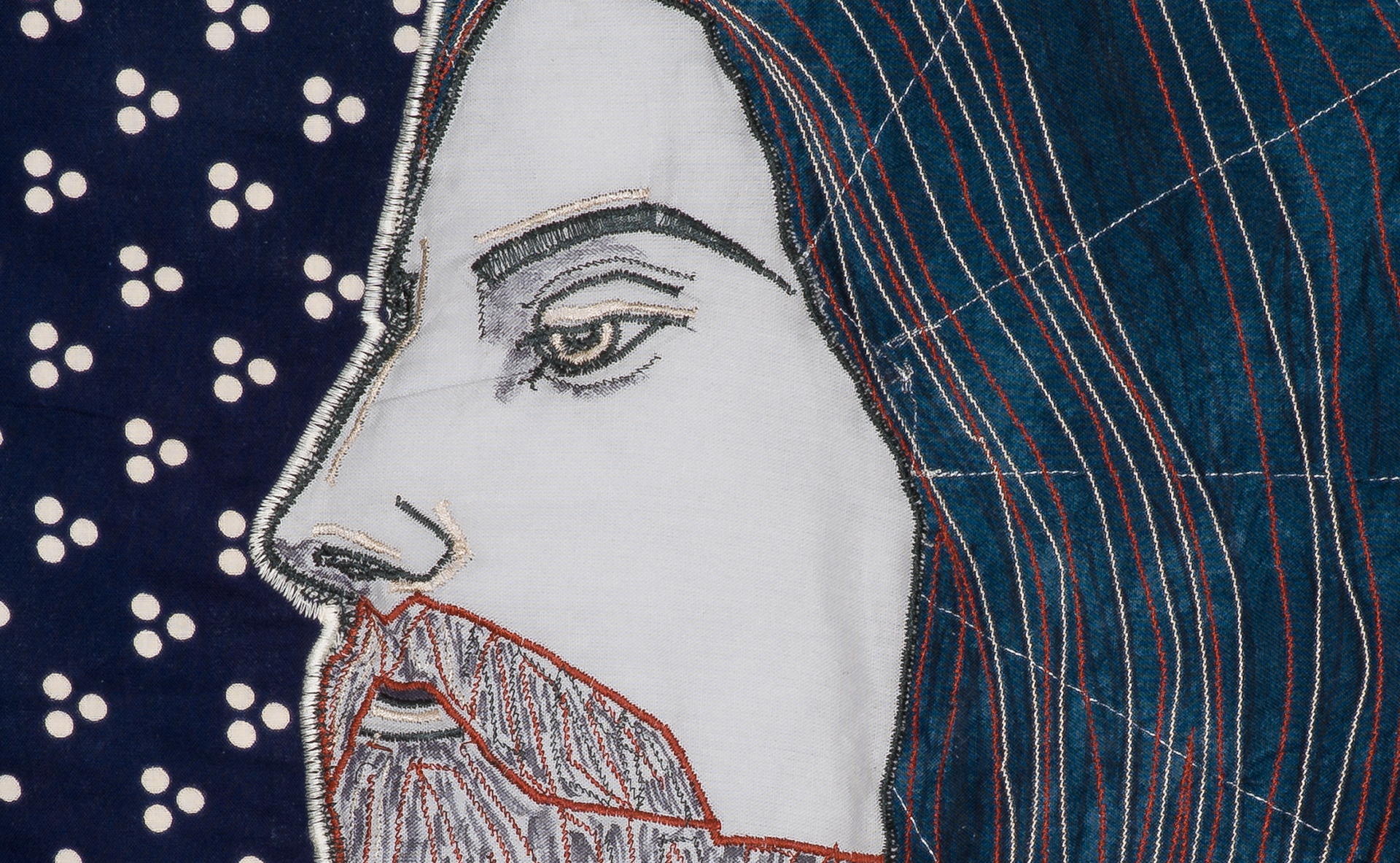 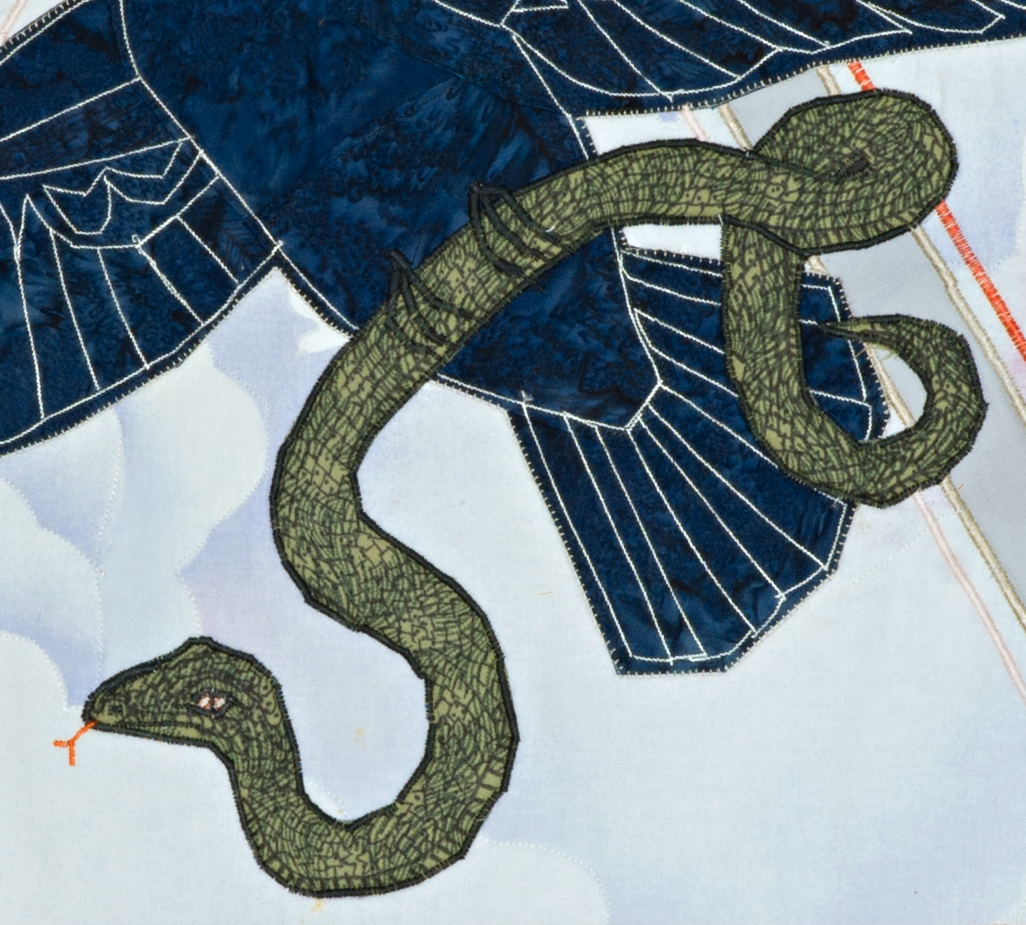